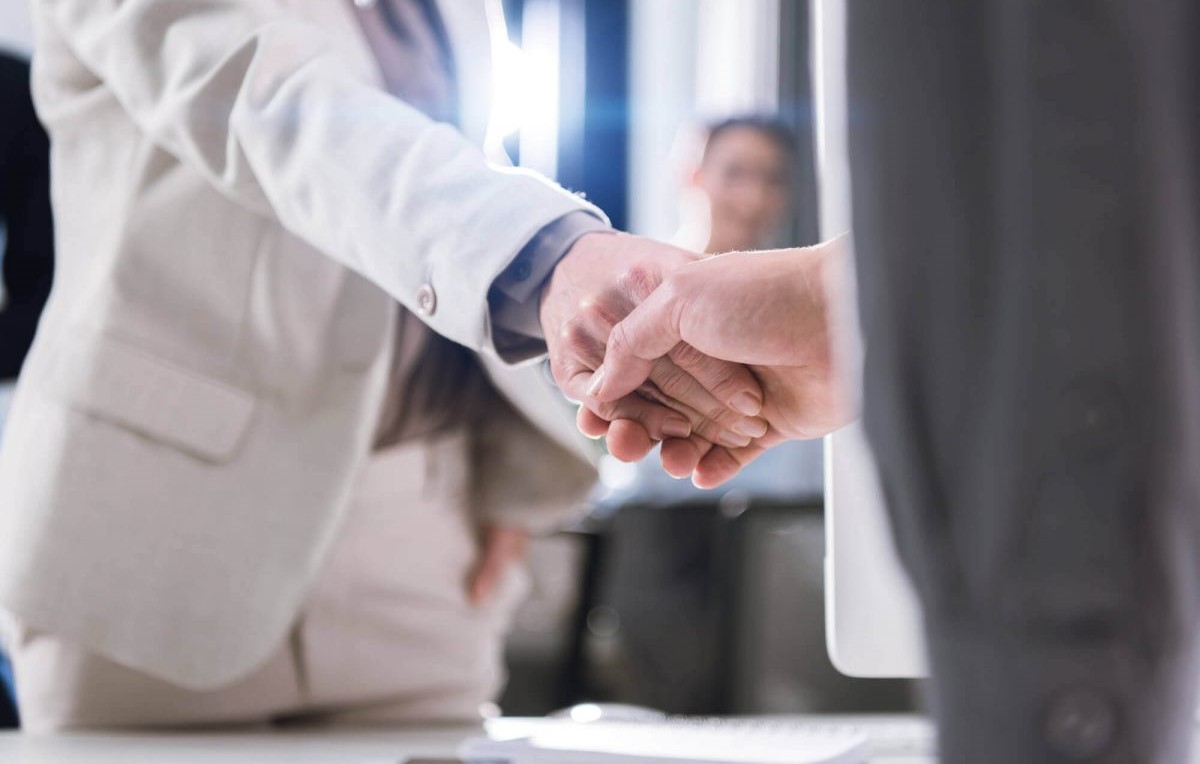 Disclosure of litigation funding is an emerging regulatory trend

Disclosure of litigation funding arrangements is an ongoing public policy debate around the litigation finance industry. In June 2016, the U.S. District Court for the Northern District of California proposed a change to Civil Local Rule 3-15, which requires the initial disclosure of any person or entity with "a financial interest (of any kind) in the subject matter in controversy or in a party to the proceeding" or "any other kind of interest that could be substantially affected by the outcome of the proceeding." The proposed change would have mandated identifying whether a litigation finance company was involved in a case. Ultimately, the Northern District of California elected to mandate litigation finance disclosure only in class action cases.

"At least one newly created funding firm says it favors disclosure. Legalist opened in Boston and San Francisco this summer after co-founder Eva Shang won a $100,000 prize from the Thiel Foundation to get her startup off the ground. The firm is focused on helping small-business owners pursue cases but relies on the same data-heavy analytic approach larger litigation funders use to determine which cases to take. "Our ultimate goal is for transparency in the industry and greater awareness so that every small business, every grocery store, knows that litigation funding is an option." says Shang.