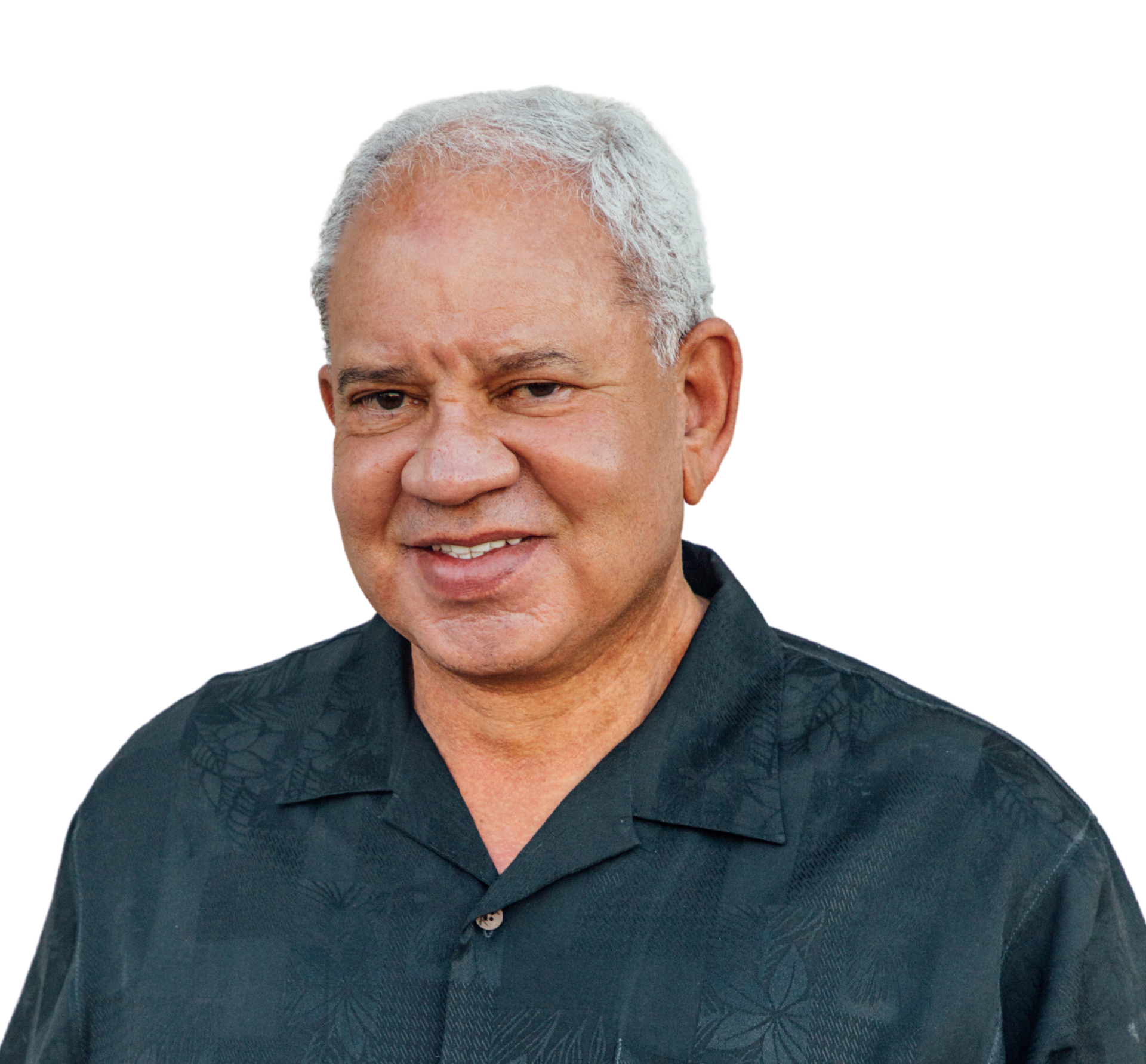 Nathan Jones is the Head of Debtor-In-Possession Underwriting of Legalist. Nate's expertise in bankruptcy law spans over thirty years and commenced with a large San Diego law firm Luce, Forward, Hamilton, and Scripps, where he specialized in bankruptcy. He later co-founded a boutique bankruptcy legal practice, O'Halloran & Jones. Based upon his experienced knowledge of bankruptcy law and finance, he co-founded Debt Acquisition Company of America (DACA). In 2008 Nate co-founded USDR Investment Management focused on bankruptcy distressed debt investing.

Nate has a JD from the University of Michigan Law School and received an S.M. in Management with emphasis in finance from the Massachusetts Institute of Technology. He also has a B.S. in Mechanical Engineering from General Motors Institute. Mr. Jones is an active member of the state bar of California. He has been involved in over 500 bankruptcy cases as legal counsel or as an investor.

Nov 11, 2021
Innovations in Litigation Funding
Read More
Litigation Funder Expands Into Small Biz Bankruptcy
Mar 17, 2021
Technology-based litigation finance firm Legalist Inc. announced Tuesday it is breaking into stopgap financing for small businesses facing bankruptcy in the wake of COVID-related distress
Read More
Litigation funding startup Legalist is seeing a boom in demand to back lawsuits — and is hoping to attract hundreds of millions of dollars from investors to keep up with the need

Oct 2, 2020
Business Insider interviews Legalist CEO Eva Shang about how the firm has grown since its launch and how she envisions its future.
Read More
Lit Funder Legalist Hits 100-Case Mark as Posner Departs

Jun 23, 2020
American Lawyer's Media reports on Legalist's milestone of over 100 cases under investment.
Read More
52 Best Startup Companies To Watch Out For in 2020

Apr 9, 2020
Legalist is among the 52 best startups to watch out for in 2020, according to AngelList.
Read More
SF-Based Litigation Funder Legalist Backs Atari's Copyright Campaign