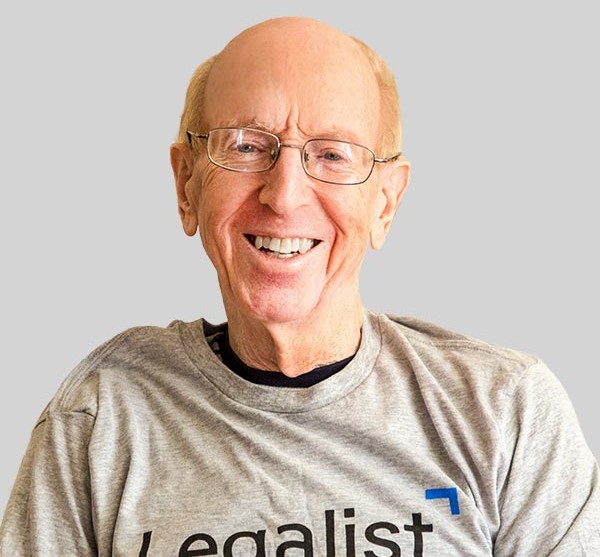 Judge Richard A. Posner is an advisor to Legalist, and former United States Circuit Judge of the United States Court of Appeals for the Seventh Circuit in Chicago from 1981 until 2017, as well as senior lecturer at the University of Chicago Law School.

He is a leading figure in the field of law and economics, and was identified by The Journal of Legal Studies as the most cited legal scholar of the 20th century.

"The principal motive for my retirement was the failure of the court to treat litigants without financial resources fairly. Litigation finance patches an important hole for businesses with valid claims who lack the funds to hire an attorney."