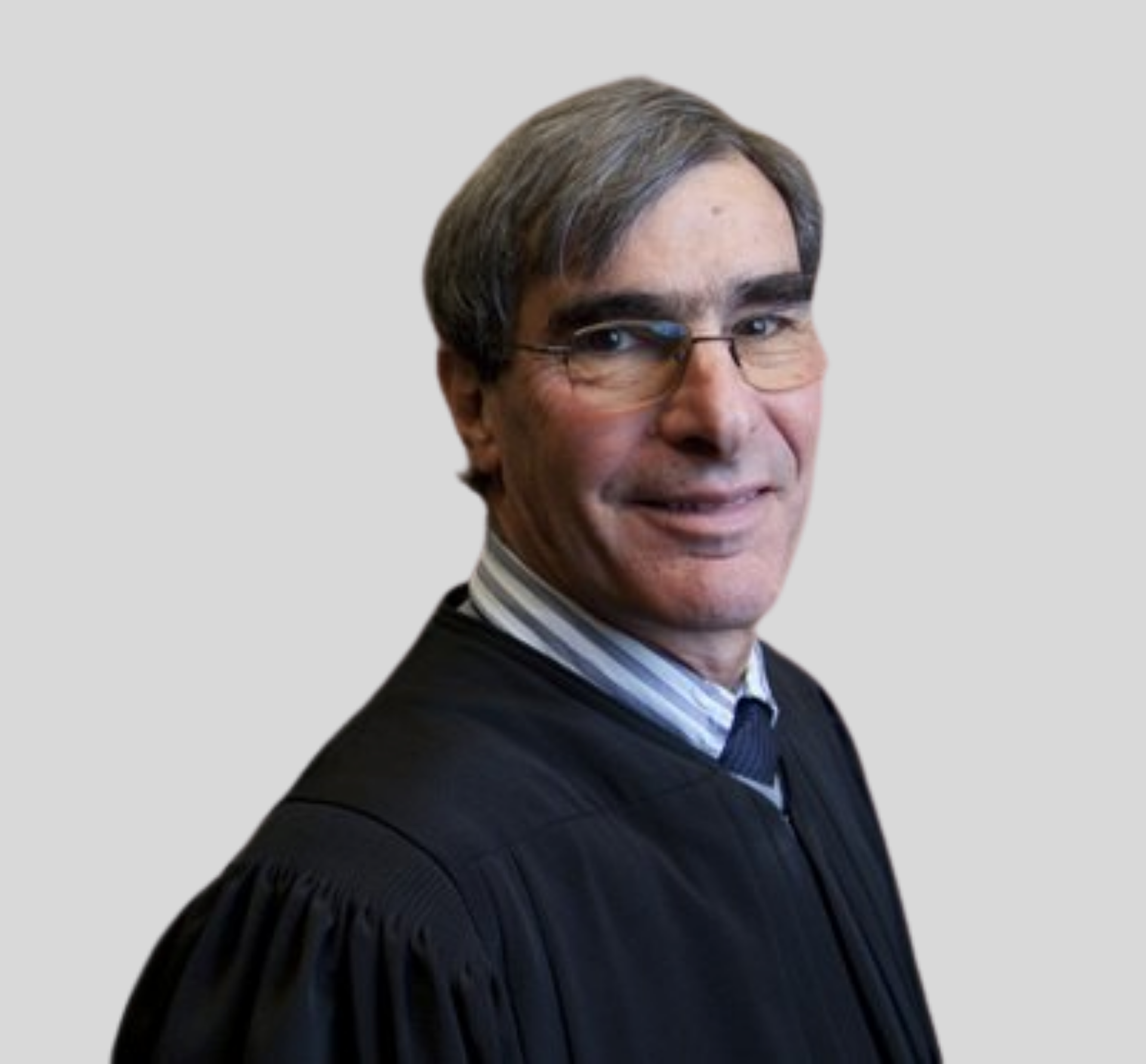 Judge Fogel is Executive Director of the Berkeley Judicial Institute at UC Berkeley Law School, former federal judge for the Northern District of California and immediate past Director of the Federal Judicial Center. In addition to his twenty years of federal judicial service, Judge Fogel also served as a judge of the Santa Clara County (California) Superior (1986-1998) and Municipal (1981-1986) Courts.

He has received numerous accolades, including the President’s Award for Outstanding Service to the California Judiciary from the California Judges Association and the Vanguard Award from the State Bar of California for notable contributions to intellectual property law.

Legalist is a notable example of a litigation funding firm that consistently includes social justice as a meaningful metric in its decision-making.

Nov 11, 2021
Innovations in Litigation Funding
Read More
Litigation funding startup Legalist is seeing a boom in demand to back lawsuits — and is hoping to attract hundreds of millions of dollars from investors to keep up with the need

Oct 2, 2020
Business Insider interviews Legalist CEO Eva Shang about how the firm has grown since its launch and how she envisions its future.
Read More
Litigation Funder Legalist Brings on Ex-judge to Replace Posner as Adviser

Jun 23, 2020
American Lawyer's Media reports on Legalist's milestone of over 100 cases under investment.
Read More
52 Best Startup Companies To Watch Out For in 2020

Apr 9, 2020
Legalist is among the 52 best startups to watch out for in 2020, according to AngelList.
Read More
SF-Based Litigation Funder Legalist Backs Atari's Copyright Campaign