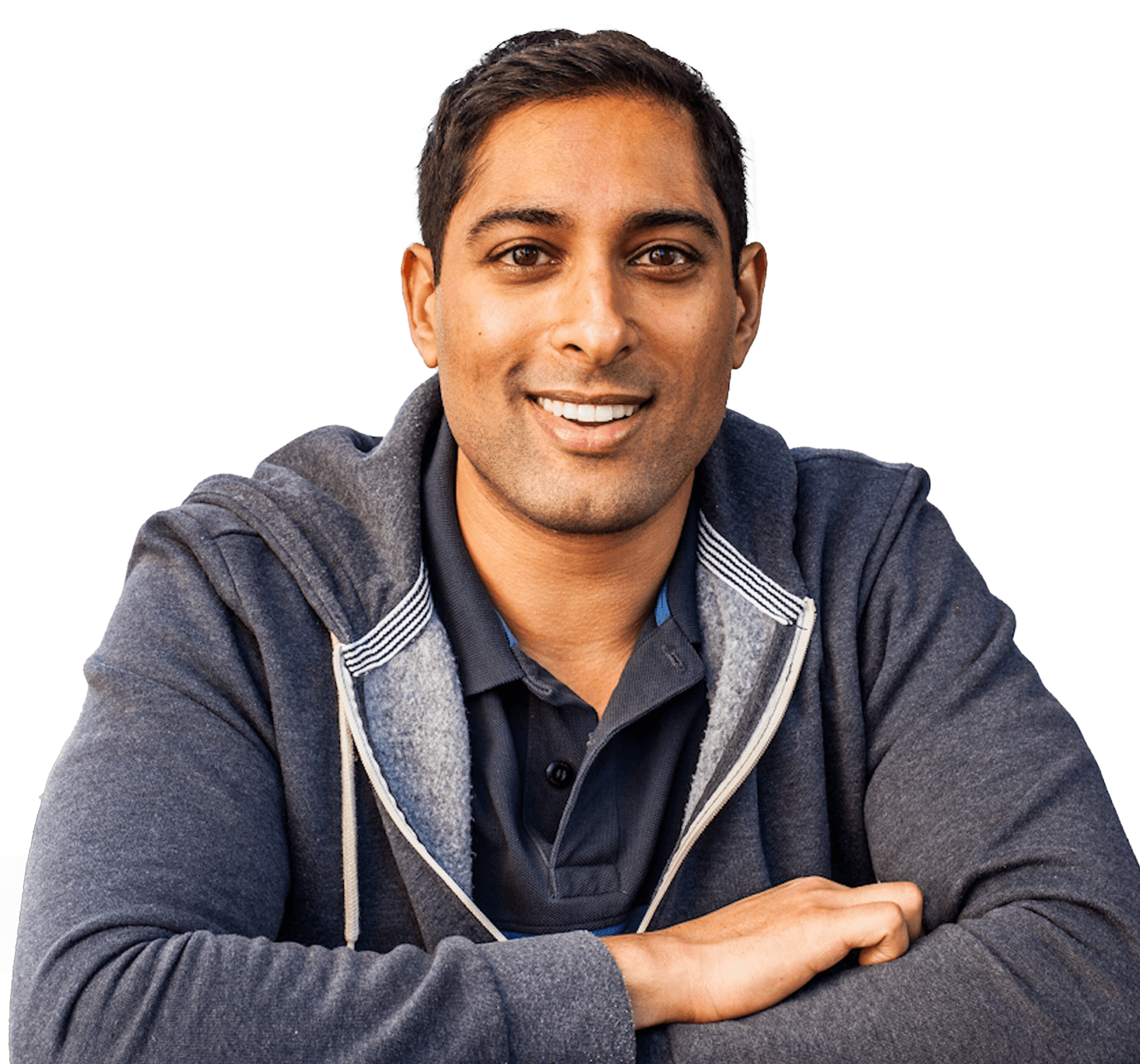 Anand Upadhye is Legalist's Director of Investments. He is a former litigator with several years of startup legal technology leadership experience.

As an attorney, Anand tried cases both as a litigator at a large firm, as well as a prosecutor at the San Francisco District Attorney's Office. After six years of law practice, he started as an early employee at Casetext, a venture-backed legal technology startup. At Casetext, he served as Vice President of Business Development, where he led the revenue organization, including sales and customer success functions. In that role, Anand frequently presented at conferences internationally on technological innovation in the legal industry.

How to Become a Federal District Judge
BigLaw In the Time of Coronavirus
No items found.