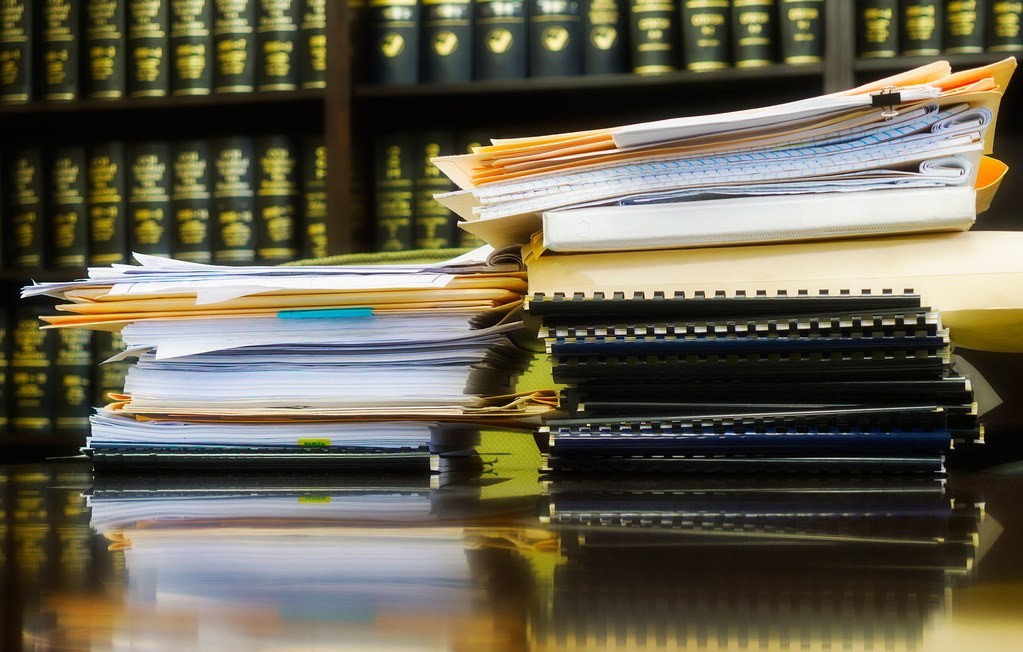 What litigation finance is really about

The New Yorker reports on Legalist's launch story at Y Combinator and beyond.

Twice a year, Y Combinator, a startup accelerator based in Mountain View, California, holds what it calls a Demo Day, which is a showcase of the latest batch of new companies it has nurtured. In the past, those have included Dropbox, Airbnb, and Reddit (as well as a number of companies no one remembers). Last week, at the most recent Demo Day, Eva Shang took to the stage to talk about her startup, Legalist.

Dressed in jeans and a black T-shirt emblazoned with Legalist’s logo, Shang, who dropped out of Harvard to focus on her startup with a classmate, spent her allotted two and a half minutes telling the Demo Day audience about Legalist’s business model. Using an algorithm to calculate the likelihood that a lawsuit will succeed, the company then invests in cases it deems promising. If a plaintiff it has funded prevails, Legalist takes a percentage of the winnings—usually between twenty-five and thirty per cent. The algorithm considers, among other things, the size of the presiding judge’s caseload, which is an indicator of how long a trial will take, and the judge’s past decisions, which is an indicator of how he or she might rule.

The idea of a Silicon Valley-funded litigation-finance company immediately alarmed a number of journalists. Shang’s presentation, after all, came just a day after Gawker Media shuttered its flagship Web site as a direct result of a bankruptcy stemming from the Silicon Valley billionaire Peter Thiel’s secret financing of lawsuits against the company. The sense of alarm was heightened by the fact that Legalist has financial ties to Thiel. In June, Shang was among twenty-nine recipients of a hundred-thousand-dollar fellowship from the Thiel Foundation, which supports young people who eschew college in favor of entrepreneurship. Shang’s first sense of what that fellowship might cost her came shortly after her Demo Day presentation, when she noticed that it was Thiel, not Legalist, who drew all the headlines. “Most of the articles about my Y Combinator presentation used a picture of Peter Thiel instead of me,” Shang told me. “I’ve never even met the guy.”

At Vice’s Motherboard site, Jason Koebler wrote that Legalist is “planning on weaponizing weaknesses in the courts system using historical lawsuit data as an investing opportunity.” The article’s headline claimed that the startup was “Automating the Lawsuit Strategy Peter Thiel Used to Kill Gawker.” At Business Insider, Biz Carson called Legalist “a startup idea that looks like it’s ripped straight from the headlines.”

In reality, however, there is little new about what Legalist does. Commercial litigation finance began in the late nineties and has gradually grown into a three-billion-dollar industry dominated by big banks and hedge funds. The lenders they back tend to finance class-action, medical-malpractice, and personal-injury lawsuits that have a good chance of ending in a monetary award, but not without outside funding to cover expert witnesses, investigators, or the kinds of fees that pile up when a wealthy defendant attempts to stall. The returns can be significant: in 2010, a Citigroup-backed finance company secured an eleven-million-dollar profit on its thirty-five-million-dollar investment in lawsuits brought by workers who developed illnesses after working at Ground Zero following the September 11, 2001, terrorist attacks. For plaintiffs, annual interest rates as high as fifteen or even twenty per cent can make litigation finance a costly path to justice. In 2010, for instance, the New York Times reported that a woman injured in a 1995 car accident ended up owing lenders some fifty thousand dollars more than her settlement after the case was resolved. But, because the financing of lawsuits is considered an asset purchase and not a loan by regulators, plaintiffs and attorneys, both of whom can seek outside financing, pay their backers only if the suit is successful. And sometimes third-party funding is the only recourse for plaintiffs with little money, according to Anthony Sebok, a litigation-finance expert and law professor at the Benjamin N. Cardozo School of Law.

“It’s not an accident that a major civil rights case, NAACP v. Button (1963), involved the right of a third party to support litigation,” Sebok recently told me in an e-mail. Before the Supreme Court’s decision in that case, which prevented Virginia from blocking the N.A.A.C.P.’s efforts to help local victims of racial discrimination, laws against third-party funding of lawsuits were selectively applied to civil-rights groups, Sebok said.

The industry has been growing. In May, Burford Capital, which calls itself the world’s largest provider of finance for litigation and arbitration, announced that twenty-eight per cent of private-practice lawyers it surveyed said their firms have used litigation finance directly—a fourfold increase since 2013.

The irony of headlines that suggest Peter Thiel invented litigation finance is that Silicon Valley has been late to invest in the industry. In fact, until a few years ago, when the Jumpstart Our Business Startups (or jobs) Act loosened certain securities regulations, it was all but impossible for venture capital or crowdfunding investors to participate in the industry. But since that law passed, others have been piling in. Shortly before Legalist launched, in 2014, Anoush Hakimi, a lawyer, co-founded a crowdfunding site called Trial Funder. (Its motto: “Litigation is a great investment.”) Hakimi wouldn’t discuss the details of Trial Funder’s algorithm but told me it’s used to select the best possible cases from a pool of potential suits that are brought to the company, usually by attorneys. Trial Funder allows individuals to invest in any number of cases, many of which have a social-justice element, for as little as fifty or a hundred dollars. One plaintiff, for instance, turned to Trial Funder for two thousand dollars to help fund a lawsuit alleging that he was the victim of a racially motivated assault.

“Deep-pocketed defendants have figured out how to game the system by burying plaintiffs in paper, filing motion after motion until they are on their knees and willing to accept any settlement that’s offered,” Hakimi told me. “That, in my view, does not represent justice or what the system was intended to do.”

Not everyone agrees with this view. Lisa A. Rickard, the president of the U.S. Chamber of Commerce, argued in the Times, in May, that litigation finance is “a cancerous growth on our civil justice system” that encourages more lawsuits and turns “our courts into profit centers.”

Big businesses, like those represented by the Chamber of Commerce, can be expected to hate litigation finance, but the occasion for the opinion piece was Thiel’s funding of the Gawker suit. When I asked Hakimi how he felt about Thiel’s war on Gawker, he said he didn’t see anything wrong with it. But he did point out that, unlike Thiel, Trial Funder lists information about the cases it backs on its Web site. And Legalist, Shang told me, requires that both plaintiffs and attorneys sign its contracts, so that all parties are aware of the terms of its financing.

Shang, who was inspired to work full time on the company after a summer job in the public defender's office in Washington, D.C., said that Legalist’s focus will be on commercial and small-business lawsuits. She said she couldn't comment on the case Legalist is now funding—its first—but she gave as an example an actual litigant that the startup is considering. The plaintiff is a small bakery that sued its insurance company for refusing to cover damages caused by a burst water pipe. “Without third-party funding, the insurance company can stall until the bakery goes out of business or becomes desperate enough to accept a small settlement,” Shang said. “Funding from a company like Legalist allows the bakery to keep paying their lawyers and have their day in court.”