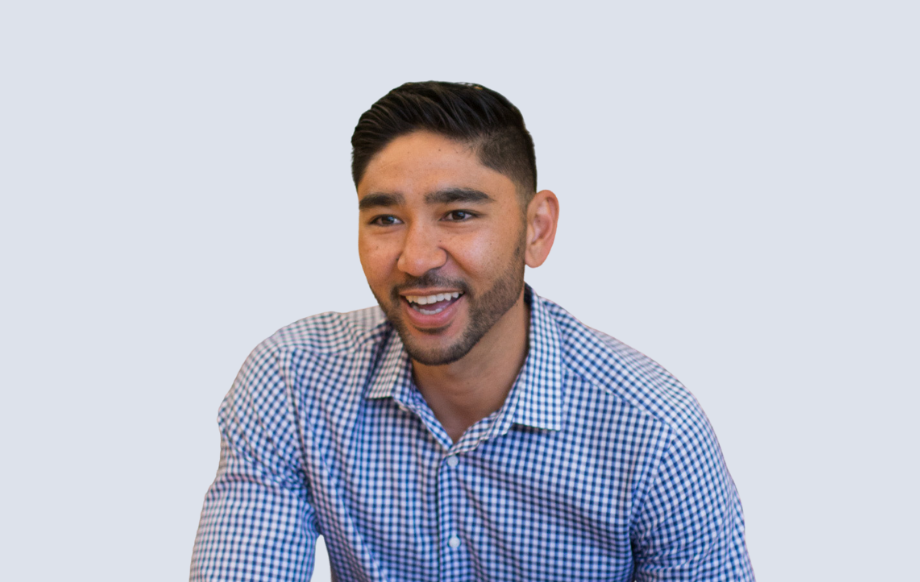 Former Cooley and Dinsmore & Shohl litigator Nic Echevestre joined Legalist as investment counsel the company said this week, as it continues to hire during the pandemic.

He said that the firm's use of machine learning and artificial intelligence is what immediately attracted him to the San Francisco-based company.

"As an attorney doing e-discovery, I was always interested in how we can use analytics and AI to help us be more efficient," Echevestre said.

Echevestre said that he is eager to work with Legalist's smaller business clients that would normally be outmatched.

"Without help from outside, small businesses are going to lose just because they don't have the funds to litigate the case," Echevestre said. "I've seen that firsthand where a company just didn't have the funds and was forced to either give up a lawsuit or settle on less than friendly terms."

Y Combinator startup Legalist, founded in 2016, made headlines in 2019 when it brought on retired Judge Richard Posner as an advisor. Posner later departed from the company for health reasons. While the firm's investments are typically much smaller than those of major commercial litigation funders such as Burford Capital, it says it has worked with "80 percent of Am Law 100 law firms."

Echevestre served as of counsel for Dinsmore & Shohl in San Diego for two years advising on commercial legal disputes. As an associate at Cooley, Echevestre worked on nationwide class action lawsuit filed against Sony Computer Entertainment America and Sony Network Entertainment International, according a press release from the former firm Cooley.

"We were sorry to see Nic (leave) Dinsmore. But as a tremendously talented person, we know he'll thrive at Legalist," Dinsmore said in a statement.