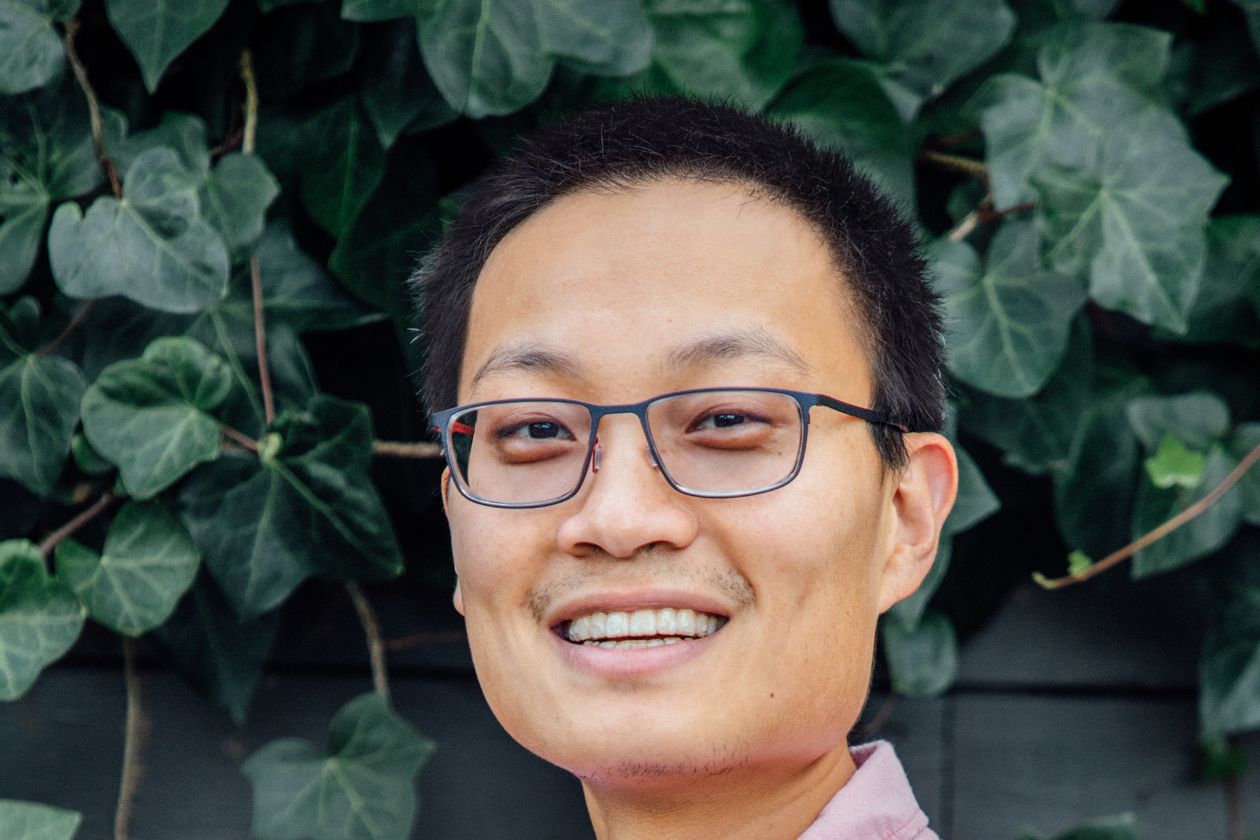 A fledgling litigation-finance firm’s new chief financial officer once worked for one of its earliest investment backers.

Mr. Liu joins the San Francisco-based firm from SoftBank Investment Advisers, but he first got to know Legalist while working at technology-focused investment firm Vy Capital, one of Legalist’s initial investors, according to co-founder and Chief Executive Eva Shang.

“He wrote the first checks in Legalist after our VC demo day,” Ms. Shang said. “It’s cool, as a startup, to say that one of our investors joined as an executive.”

Early on in his career, Mr. Liu worked as an associate at Silver Lake, according to his LinkedIn profile.

As the CFO for Legalist, Mr. Liu joins a firm focused on a much smaller investment field. The firm sources and finances civil lawsuits that typically require $1 million or less in funding, according to Ms. Shang.

Unlike some of its larger competitors, Legalist relies on computer algorithms to analyze which cases to back. Although Legalist was launched just a few years ago, the firm recently raised $100 million for its second fund. That fund came on the heels of a much smaller $10.25 million debut pool the firm raised in 2017.

Legalist was formed in 2016 by Ms. Shang and Christian Haigh, after the two dropped out of Harvard College.