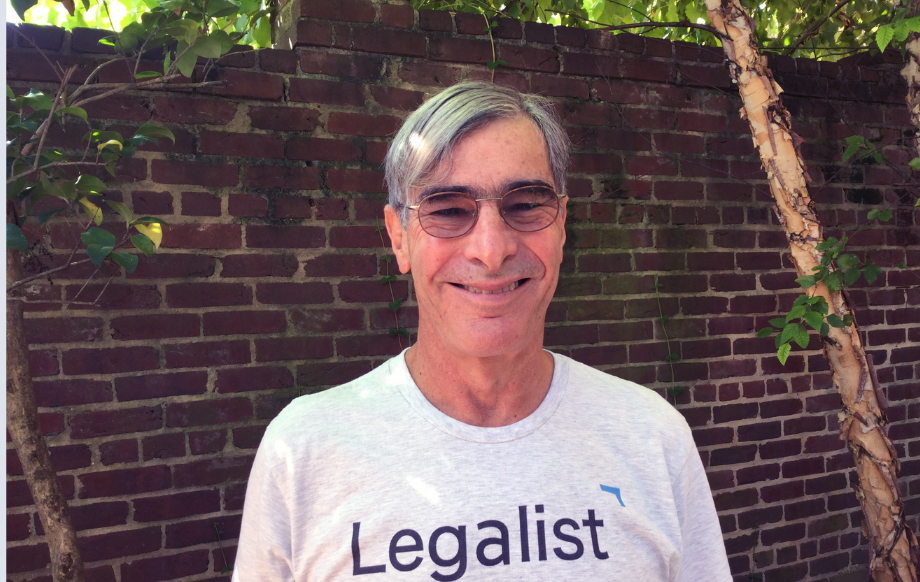 Harvard drop-outs Eva Shang and Christian Haigh founded the startup in 2016, differentiating their approach from other funders by using the artificial intelligence and machine learning technology to scrape data from court records to source and underwrite investments. Legalist in June said it has invested in more than 100 litigation matters.

"There are not a lot of players that provide this type of financing," said Shang, who is the company's CEO, explaining that Legalist's tech platform helps the company target lower middle-market deals. Legalist, with an average investment of$500,000, doesn't "get much competition at our end of the market," she said.

The firm's advisory board comprises three members, each of whom focuses on one of Legalist's intersecting fields: tech, finance and law, Shang said.

"Legalist is a notable example of a litigation funding firm that consistently includes social justice as a meaningful metric in its decision-making," Fogel said in a statement. "Its support has enabled many deserving parties to compete on equal footing in a legal system that often excludes them not because of the merits of their claims but because of the limits of their economic resources."

His predecessor, Posner, the influential former chief judge of the 7th U.S. Circuit Court of Appeals, joined Legalist as an adviser in June 2019. Posner could not immediately be reached for comment.