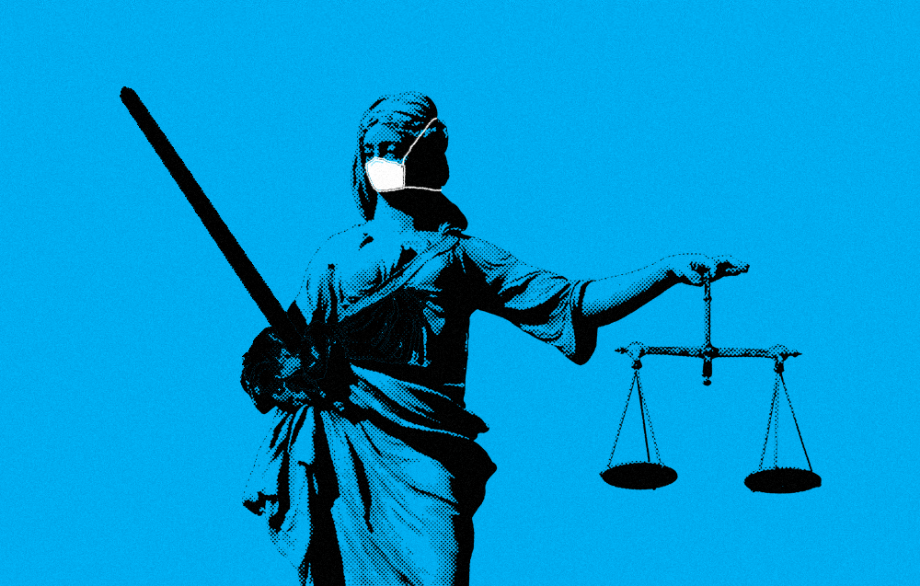 Litigation Finance Firms Are ‘Busier Than Ever,’ Insiders Say

Litigation finance will be a spot of stable returns amid the COVID-19 crisis because it is uncorrelated to the public market, says Legalist CEO Eva Shang.

The litigation finance industry is booming, insiders say, even as courts are closing or going online to mitigate the spread of coronavirus.

Law firms could be poised for a capital crunch, and corporations are looking to keep as much money on their balance sheets as possible — which means that seeking out money for litigation, rather than paying upfront, will become more attractive in the coming months.

“We’re busier than ever,” said Dai Wai Chin Feman, director of commercial litigation strategies and corporate counsel at litigation finance firm Parabellum Capital, by phone. “What we are anticipating generally is an increase in litigation.”

Litigation finance is a young investment niche that involves finding and bankrolling lawsuits in exchange for interest, and sometimes a cut of the proceeds, if a judgment is successful.

“It’s always been countercyclical,” said David Perla, co-chief operating officer at litigation finance firm Burford Capital, by phone. In other words, it makes sense that as several industries are feeling the squeeze, an increase in lawsuits, and a need for working capital, could make the difference for these firms.

“I know that a lot of LPs are preoccupied right now with their public equities,” said Eva Shang, co-founder and chief executive officer at Legalist, a litigation finance firm, by phone. “Litigation finance will be a spot of stable returns, because it is uncorrelated.”

Perla said that Burford has seen a month-on-month uptick in inquiries. Some, according to Perla, are for new cases, while others are coming to the firm in the middle of their cases because they are looking to monetize them.

“Capital is constrained right now for corporations; they’re really trying to put as much capital on their balance sheets as possible,” Perla said, adding that accessing litigation finance is one way to do it.

Law firms, too, will increasingly turn to litigation funding.

“A lot of law firms are entering into a term of financial instability,” Shang said. These firms may lose a source of cash flow if the clients they bill hourly are no longer able to pay, according to Shang. She added that a lot of law firms don’t have significant cash reserves because of their business model.

“I don’t think it’s all bad news for law firms,” Shang said. “Our general counsel previously ran his own practice and he said that 2008 and 2009 were some of the times in his practice with the most litigation happening. It's just a matter of having litigation finance to tide law firms through these first few months.”

As for court closures causing problems for the industry? Insiders say they’re not worried.

“It extends the timeline of cases, but I actually don’t think it will affect returns a lot,” Shang said. “Court dates get pushed back for any number of reasons.”

According to Perla, the investments Burford makes take about two years on average to resolve. This doesn’t include the time spent researching or doing due diligence on the case.

“The business we’re in is a very long-term business, and everyone involved in litigation knows that,” Perla said. “A temporary closure of the court system doesn’t have much impact on our day-to-day business, nor does it impact the return.”

He added that Burford has built delays into the firm’s return expectations, as court dates can be delayed for a myriad of reasons.

“Most of what goes on during litigation takes place between lawyers,” Perla said. “If you talk to a litigator, a lot them will say is that there’s almost no time spent in the courtroom.”

Chin Feman added that for some, it may even result in settlements.

“I think that some cases will settle that otherwise wouldn’t,” Chin Feman said. “Settlements are good for litigation finance. It takes risk off the table.”