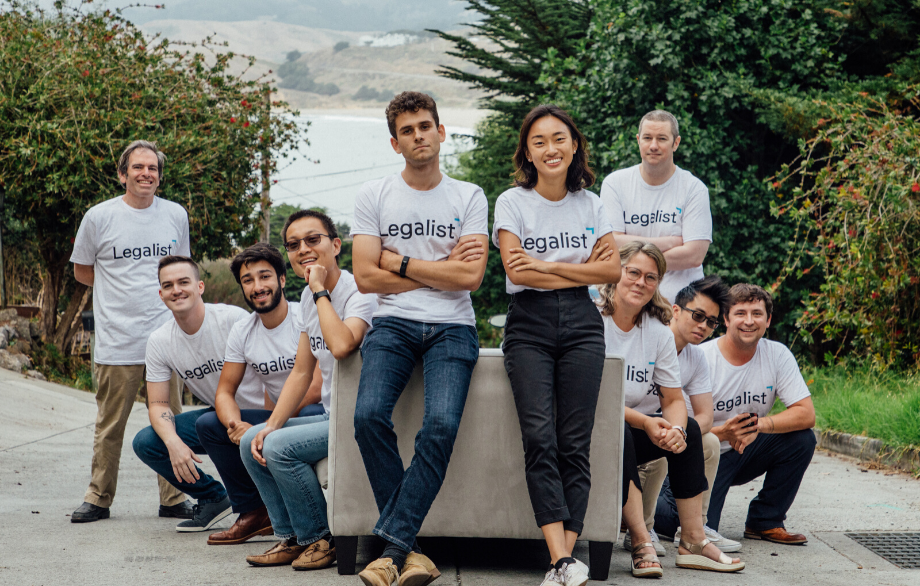 American Lawyer's Media reports on Legalist's milestone of over 100 cases under investment.

San Francisco-based litigation funder Legalist has cracked the milestone of over 100 cases under investment, three years since the business was founded by two Harvard dropouts.

The company’s investment team now includes former litigators from Fox Rothschild, Duane Morris, Gibson Dunn, Brown Rudnick and other firms. One departure, however, is famed former U.S. federal appeals court judge Richard Posner, who was announced as an adviser roughly a year ago.

Founder and CEO Eva Shang said that the retired jurist had to step away as a result of health concerns, but Legalist was in the process of bringing another former judge on board.

According to the company, it currently has capital committed to more than 100 cases via 81 investments, some of which are in portfolios. Shang said that Legalist’s focus on cases that require less than $1 million in funding has opened the doors to a significant number of opportunities.

“We find there aren’t a lot of funders involved in cases that usually involve small businesses,” Shang said.

That means the average investment size hovers around $500,000, far less than for industry giants such as Burford Capital, which committed nearly $1.6 billion in capital to cases under its umbrella in 2019 and closed investments in 99 new legal finance assets.

Shang said that Legalist has continued to rely on algorithms that scrape federal and state court dockets for opportunities, but both the technology and the underwriting criteria are constantly being adjusted. Particularly during the COVID-19 crisis, there’s been greater wariness about ensuring that anticipated judgments will be collectible.

The funder has seen particular success in cases involving partnership disputes and earnout disputes, where defendants are large companies that have tried to deny individuals their rightful share.

“Other funders don’t have the patience or time for due diligence on these cases,” Shang said. “Our focus means we’re able to help more people.”

Legalist is monitoring the surge of litigation launched in response to the COVID-19 pandemic, but the company has yet to dip its toes into the pool. Shang said that’s because the business shies away from cutting-edge legal arguments, noting that courts have yet to start issuing judgments on issues such as the applicability of force majeure clauses to pandemic-related disruptions.

“We like to say our cases are more standardized,” she said. “We’re not interested in exploring new case law.”