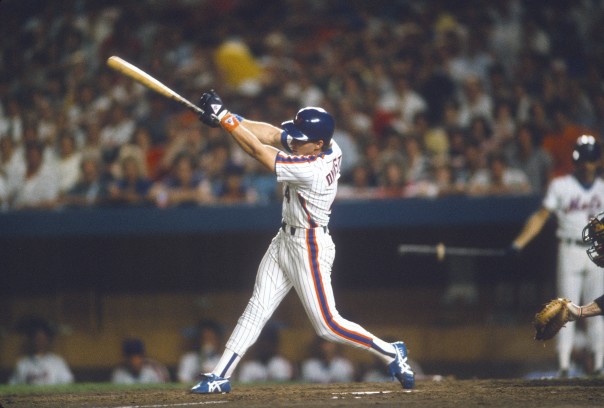 Bloomberg Law on how Lenny Dykstra turned to a litigation finance firm to press claims.

Lenny Dykstra, the ex-baseball star who lost his fortune through a combination of heavy spending and failed business ventures during the financial crisis, has tapped Legalist Inc., a litigation finance firm, to fund a pair of lawsuits he’s pressing, according to a May 31 regulatory filing.

The former outfielder known as “Nails” is finding backing for his court fights from the growing litigation finance industry, in which investors help fund lawsuits in exchange for a share of settlements and awards. While most financing goes to commercial cases with tens of millions or more at stake, Legalist deploys computer algorithms to identify smaller potentially lucrative cases.

“We can invest in deals that have more of a David-versus-Goliath story to them,” said Eva Shang, who co-founded the San Francisco-based firm with Christian Haigh in 2016 while they attended Harvard. “We are funding plaintiffs who might not have the funds to pursue cases otherwise.”

Legalist raised $10.25 million from 12 investors through a fund formed in 2017, according to filings. The firm set up a second pool earlier this year, but as of mid-June it had yet to begin raising money, documents show.

One of the most time-consuming aspects of litigation finance is sorting through cases in detail to determine prospects for winning. The algorithms Shang helped develop automate the process, weighing factors such as the law firms and judges involved, as well as procedural hurdles.

Shang, 23, said her firm, which has funded 36 cases, doesn’t comment on individual lawsuits. Attempts to reach Dykstra by phone and email weren’t successful.

Dykstra, 56, has been in and out of court since retiring in 1998 from Major League Baseball, where he helped the New York Mets win a World Series. He has served prison time for bankruptcy fraud and grand theft auto and filed for Chapter 11 protection in 2009.

In one of Dykstra’s lawsuits, filed in January, he alleges breach of contract involving his promotion of a credit counseling business. The other is a 2017 malpractice suit against a California law firm, claiming it failed to properly represent him in a case against the Los Angeles County Sheriff’s Department.

To contact the reporter on this story: Miles Weiss in Washington at mweiss@bloomberg.net

To contact the editors responsible for this story: Alan Mirabella at amirabella@bloomberg.net Josh Friedman