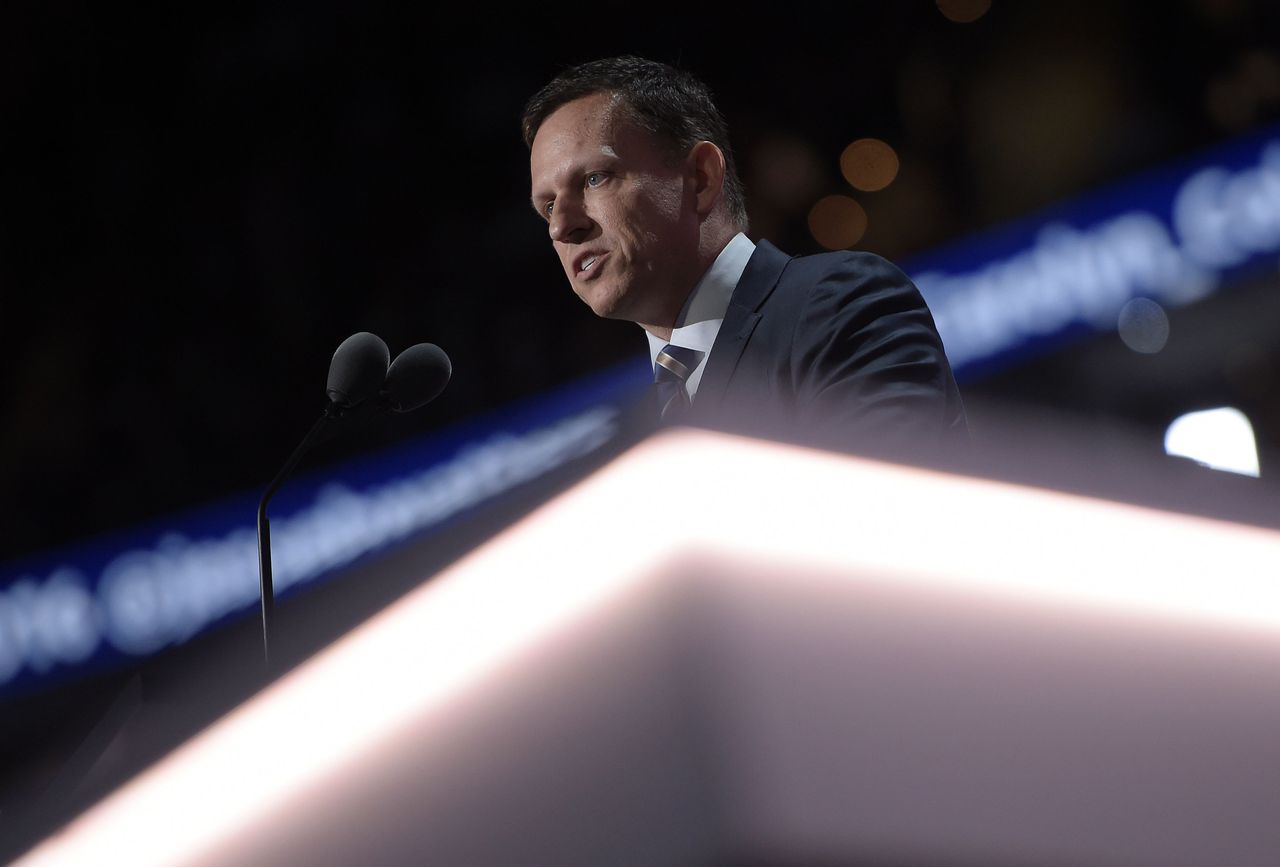 Boston Globe on the launch of Legalist and why big data can be used to fund small lawsuits.

When former professional wrestler Hulk Hogan successfully sued the website Gawker for violating his privacy, Internet billionaire Peter Thiel paid his legal bills. Now Thiel’s foundation is helping Harvard dropout Eva Shang launch Legalist, a company that will provide a similar kind of legal financing to small- and medium-sized businesses involved in litigation, in return for a percentage of the payoff.

Plenty of companies already offer such services — it’s called litigation financing. But Legalist has accumulated a database of 15 million court cases from all over the United States. Shang and her partner Christian Haigh, who is studying for a master’s degree in computer science at Harvard University, use custom-made “big data” algorithms that compare current cases with past ones with similar circumstances. This allows them to estimate how long a court case will probably run and whether the plaintiff will probably obtain a significant settlement or judgment.

“We could get the court and the case number and we would plug it into our algorithm. If it seems like a promising case, then we would fund them,” Shang said. “If we lose the case, we don’t get any money. It’s not really lending because they don’t have to pay it back.”

“Venture capitalists, hedge funds, and investment banks have discovered that there’s money to be made by investing in certain kinds of lawsuits,” said Stephen Gillers, a professor of legal ethics at New York University. “The returns on the investments are very attractive.”

And those returns are attracting huge amounts of money. One such firm, publicly traded Burford Capital LLC, saw its 2015 revenues rise 26 percent, to $103 million. The company recently said it was investing $100 million in an unidentified law firm to finance a portfolio of civil lawsuits expected to generate big payouts.

Plenty of firms like Burford will invest in the biggest cases. But there are fewer options for small- or medium-sized companies who are suing over smaller sums. What about the small business that wants to sue a supplier for, say, $500,000, but doesn’t have the money for a lawyer? That’s where Legalist comes in. Shang’s company plans to provide between $50,000 and $500,000 for the legal costs of a case, in exchange for 50 percent of the judgment received by the plaintiff.

Shang and Haigh originally hoped to get law firms to pay for their analysis of lawsuits to better assess their own legal cases. But, “about a month in, we realized that attorneys weren’t all that interested in legal analytics,” she said. From their conversation with lawyers, they did learn about the field of litigation finance and concluded their tools could help pick winners.

In June, Shang won a $100,000 grant from the Thiel Foundation to develop her idea. Thiel is a cofounder of PayPal and early investor in Facebook. His foundation provides funding to entrepreneurs who choose to launch businesses instead of going to college. Shang would have been a senior this school year but dropped out of Harvard. She also earned a spot at Y Combinator, the famed startup incubator in Mountain View, Calif., where she spent the summer working on the company.

Her talks with attorneys have persuaded Shang that she’s tapping a potentially vast market. “Plenty of small businesses who had cases to pursue couldn’t pursue them because it cost so much to retain a lawyer,” she said. But if their cases are strong enough, Legalist will be glad to pick up the tab.