Launching a new Legalist Fund II for $100 million in the Wall Street Journal. 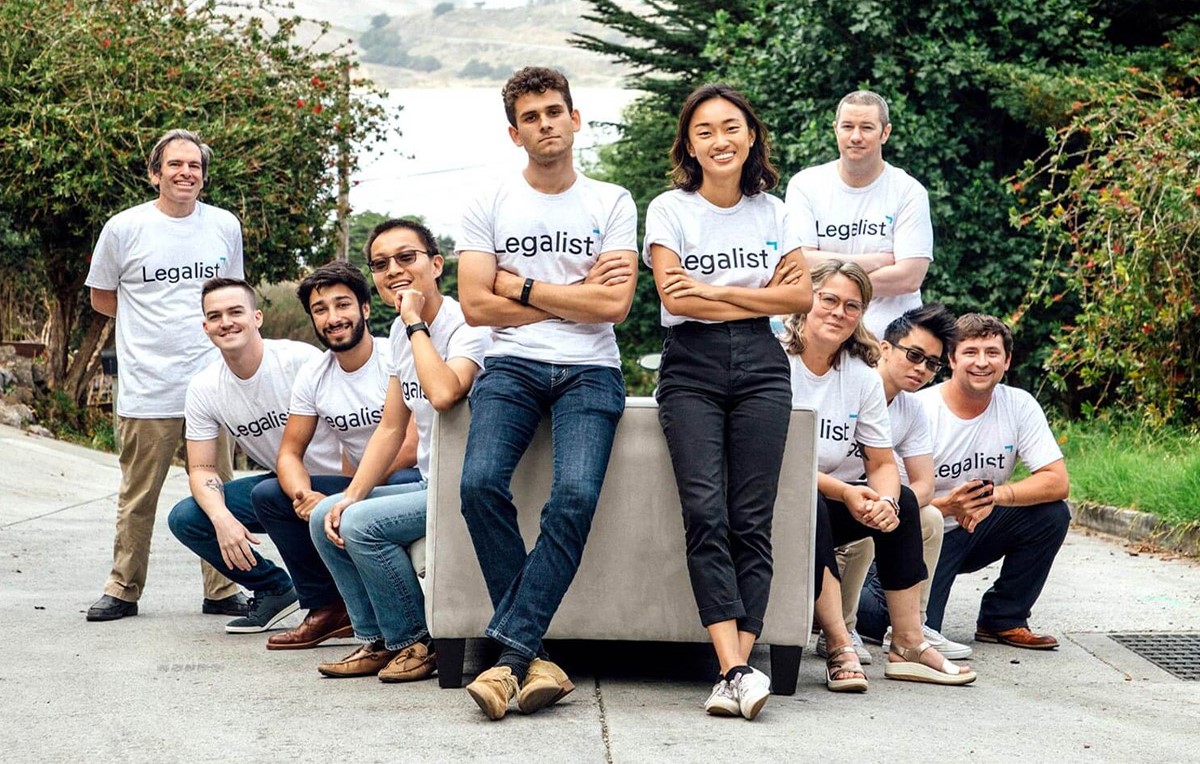 Legalist Inc., a litigation finance startup founded by two Harvard College dropouts, has closed on $100 million for its second fund.

The firm raised the money largely from institutional investors, including endowments and insurance companies, to source and finance civil lawsuits that require less than $1 million in funding.

The fund reflects a strong appetite from institutional investors for a once-niche strategy that has attracted billions of dollars from endowments, pension funds and wealthy individuals in recent years. The funding of lawsuits by uninvolved third parties became more commonplace in the late 1990s. In recent years, the strategy has become more popular as the returns it generates aren’t tied to the broader markets.

“Litigation finance returns are uncorrelated and as an asset class are very high yield, which is one reason the fund is attractive to institutional investors,” said Eva Shang, Legalist’s co-founder and chief executive.

Ms. Shang declined to comment on the returns the firm’s first fund generated. That vehicle closed with $10.25 million in 2017.

Financing lawsuits can be high risk. If a case is unsuccessful, the backers of the litigation stand to lose their entire investment.

Other organizations that have raised money to finance legal disputes include London-based Burford CapitalLtd., a publicly traded firm which came under attack last month from short seller Muddy Waters Research.Longford Capital Management LP, whose investors include Jefrey Vinik, owner of the National Hockey League’s Tampa Bay Lightning, closed its second litigation fund at $500 million in 2017 with a strategy to fund corporate lawsuits.

Ms. Shang said that despite the substantial step-up in fund size, Legalist will continue focusing on smaller cases, as there are fewer competitors in this segment of the market. Burford, for example, usually works with larger companies including members of the Fortune 500, according to its website.

San Francisco-based Legalist prefers to support small businesses that typically lack the cash reserves to finance potentially expensive litigation battles and would rather use the money to expand.

Last year, the firm saw applications for around $1 billion of litigation financing, she added.

A recent example of successful litigation financed by Legalist’s first fund involved a dispute between a Massachusetts-based maker of ice-cream sandwiches and a vendor, in which the manufacturer said sold it poor-quality ice cream. A firm spokesman said it made a profit from funding this case.

Legalist also divers from most of its peers in that it uses computer algorithms to assess which cases to back. Most firms have lawyers which review cases by hand.

The algorithms used to assess state and federal court cases takes into account the reputation of the presiding judge or appeals court for being plaint if friendly or defense-friendly, among other factors, when deciding which cases to back.

The company recently hired former U.S. Court of Appeals Judge Richard A. Posner as an adviser. Mr. Posner will be responsible for helping with out reach, and his long legal resume helps establish the firm’s credibility with lawyers, Ms. Shang said. Both Ms. Shang and Legalist’s other co-founder, Christian Haigh, lack legal backgrounds.

Alongside its two founders and Mr. Posner, the firm employs two attorneys and four engineers.

Legalist’s two founders dropped out of Harvard in 2016 and were originally planning on setting up a legal analytics company. A meeting with the general counsel at Y Combinator, the famed Silicon Valley startup accelerator, introduced the duo to the concept of litigation financing and set them on the path to founding Legalist.