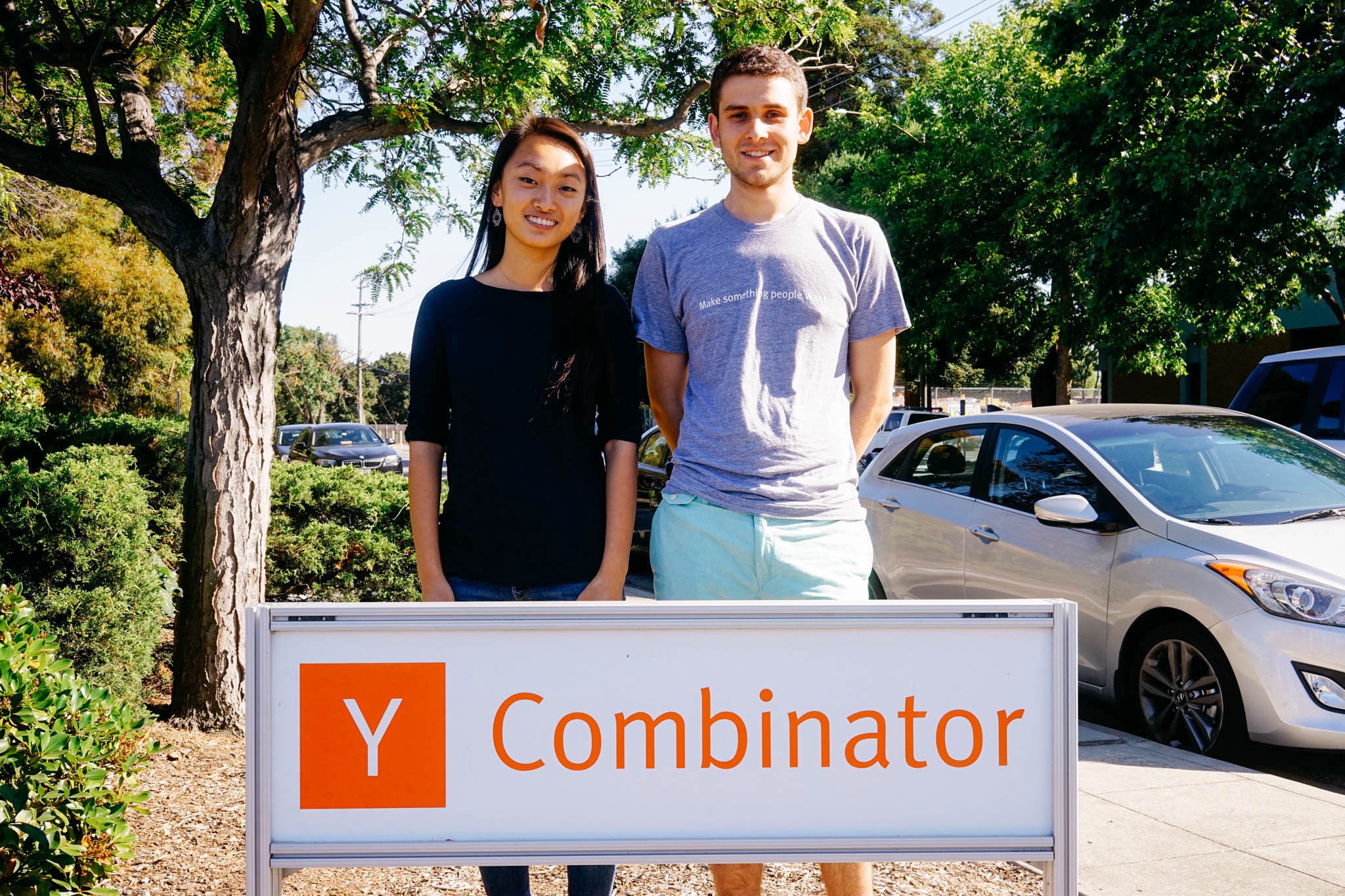 Announcing the close of Legalist Fund I for $10.25 million in the Wall Street Journal.

A startup that uses algorithms to find and finance civil lawsuits has raised a first fund of $10.25 million.

“We came into the industry and realized that everybody was using old-school methods of analyzing cases,” said its co-founder and Chief Executive Eva Shang. By contrast, she said, Legalist’s algorithms almost entirely remove the need for lawyers to review cases by hand to find winners. Legalist has one lawyer on staff.

“Our hope is to scale out to $100 million or $1 billion funds and have to barely grow our team,” Ms. Shang said.

Legalist’s algorithms weigh the judge and court’s reputation for being plaintiff-friendly or defense-friendly, and other factors the startup identified interviewing hundreds of plaintiffs’ lawyers. Legalist monitors federal cases and state cases in major metropolitan areas, and reaches out to plaintiffs that catch its eye.

Major litigation funding firms focus on big-ticket cases, and often won’t make investments below a certain threshold, like $1 million, according to Ms. Shang.

Legalist aims at the lower end, focusing on civil suits brought by small businesses. It will back about 100 cases out of its fund, which it plans to deploy over the next year. On average, it invests $100,000 in each case.

“We find ourselves working with a lot of small law firms, small businesses who have very meritorious cases, but for whatever reason just don’t have the money to pay for it,” Ms. Shang said. In a pending case, Legalist is funding an ice-cream sandwich manufacturer in Massachusetts that’s suing its vendor for providing low-quality ice cream. Legalist got involved about a year into the case, after the plaintiff could no longer afford to fund it alone, Ms. Shang said.

Legalist only gets involved in suits that are already filed, both to avoid encouraging frivolous litigation and to gauge a case’s progress in hitting certain milestones to better predict success, she said.

Last year the startup made its public debut, not long after revelations that Peter Thiel had bankrolled lawsuits against Gawker Media.

Also last year Ms. Shang was a Thiel Fellow, receiving a $100,000 grant Mr. Thiel set up for founders who leave school to start a company. The fellowship doesn’t give the Thiel Foundation equity, and no fund affiliated with Mr. Thiel has a stake in Legalist.

Legalist participated in Y Combinator’s program and raised a $1.5 million seed round.

“I think there’s a trend of investors generally looking for different ways to deploy their capital” such as initial coin offerings and lenders, said David Lee, a managing partner at Refactor Capital, which invested in Legalist’s seed round last year and its first fund. “I wouldn’t be surprised if litigation financing becomes another category in that spirit.”