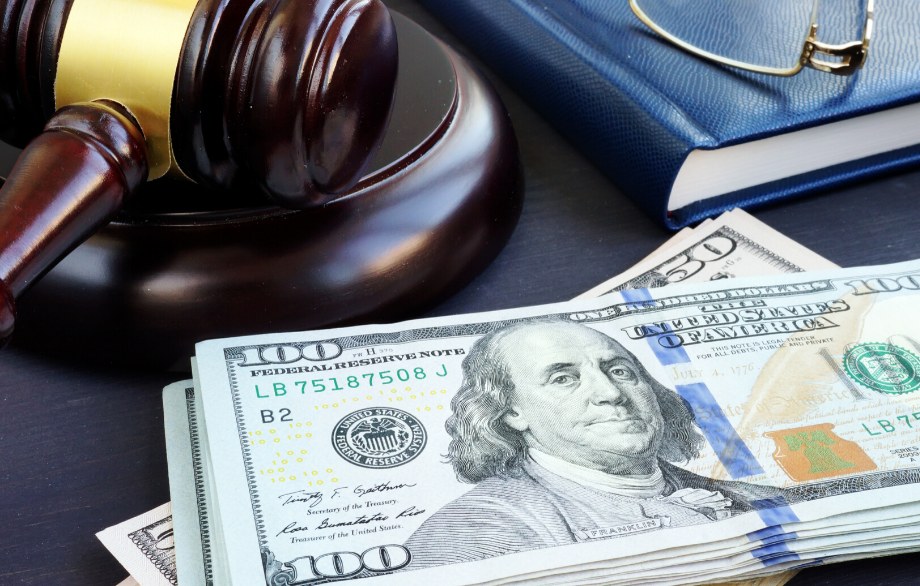 Litigation funding remains a top-of-mind topic for IP lawyers of all stripes. I am very happy, therefore, to have been given yet another opportunity to conduct a written interview with a leading litigation funding executive. While the industry is well-stocked with funders of significant resources, the funder highlighted in this interview, Legalist, has a number of unique and interesting characteristics relative to its peers. From its roots in the start-up incubator world, to its Harvard dropout founders, to its use of algorithms to identify potential winning cases to invest in, to its willingness to target smaller cases for funding — Legalist does litigation funding differently than most. Led by this week’s interviewee, Legalist’s CEO Eva Shang, the company has gotten recent media attention for its success investing in cases that many of its competitors may have deemed too small and not worthy of attention. More on Shang’s impressive achievements to date follows.

By way of background, Shang is the cofounder and CEO of Legalist. She is a Harvard dropout, a Thiel Fellow, and was awarded Forbes 30 under 30 in 2018. After founding Legalist at the age of 20, she led the company through Y Combinator’s S16 accelerator program. Legalist raised its inaugural fund of $10.25 million in 2017 and its second fund of $100 million in 2019. Shang has been featured in the New Yorker, Wall Street Journal, Boston Globe, and other news outlets for her work on Legalist and access to justice. Along with her sister Melissa, Shang is the co-author of Mia Lee Is Wheeling Through Middle School, a middle-grade novel starring a girl with a disability.

As seen below, and in next week’s second installment, Shang has a strong sense of where she wants Legalist to stand in the litigation funding space. Her perseverance and hard work launching Legalist has rightly led to her current belief that Legalist is built to serve a market population that has the same need for litigation finance as others, but to date has less options to choose from in terms of attracting investment.

As usual, I have added some brief commentary to Shang’s answer below but have otherwise presented her answer to my first question as provided.

Gaston Kroub: What was the biggest challenge you faced launching Legalist?

Eva Shang: Legalist is one of the few litigation funders managed entirely by nonlawyers. When we launched Legalist’s first fund three years ago, I was 21 and had just dropped out of college. Something as simple as putting together a standard Litigation Finance Agreement was a challenge we had never encountered in school. Not to mention, without a legal background or any connections in the legal community, we had no prior firm relationships to draw from. All our business relationships had to be built from scratch.

Nowadays, Legalist has many attorneys on the team, of course, but I have to give credit to the generosity of other litigation funders in helping us along in the early days. We cofunded a number of cases with other funders, which helped us get insight into the real workings of the industry.

Legalist just announced last week that we’ve invested in over 100 cases through 81 investments. We raised our first fund in 2017, and our average investment size is around $500,000. The fact that we’re able to reach this kind of volume is entirely due to our technology advantage. We are the first litigation finance firm to use machine learning and AI technology to source and underwrite litigation investments. Our technology enables us to efficiently invest in small to medium-sized claims, which are opportunities often passed over by other litigation funders.

In other words, we are uniquely positioned to serve a segment of the market that is often written off as too labor-intensive. Even though the litigation finance market is growing at a rapid clip, the bulk of capital is invested at larger amounts. Competition for multimillion-dollar litigation investments is starting to become heated, leaving a significant gap in what we call the “David v. Goliath” cases. Cases we serve frequently feature a small company who entered into a contract with a more established player, only to see that contract broken by the other party. These are cases that involve no more than a few million dollars in damages, and can’t stomach more than a few hundred thousand in investment towards legal fees without taking away their ability to settle. That’s what makes Legalist’s approach so sustainable: the mid-market of litigation finance is where the cases are. That’s where our next 100 funded cases will come from, even as our capital under management grows.

GK: There is a lot to unpack in Shang’s answer about what makes Legalist unique. As a general matter, it can sometimes seem like there is already more capital available to litigation funders to deploy than there are worthy cases. By focusing on a less competitive segment of the market, while bringing to bear technological tools to help spot worthy cases, Legalist has been able to establish itself as a funder with a clearly defined niche. Perhaps more importantly, Legalist has proven that it is able to put its investors’ money to work, which is not a guarantee in the litigation funding realm. Making Legalist’s success more impressive is the fact that neither Shang nor her cofounder came to litigation funding with a legal background. But that perhaps explains why Legalist has been able to identify and execute on an unique approach to deployment of investor capital in support of litigation in the first place.

Next week, I will conclude my interview with Eva Shang, focusing on how she sees Legalist’s niche in the litigation funding marketplace, as well as the expected growth in the industry moving forward.