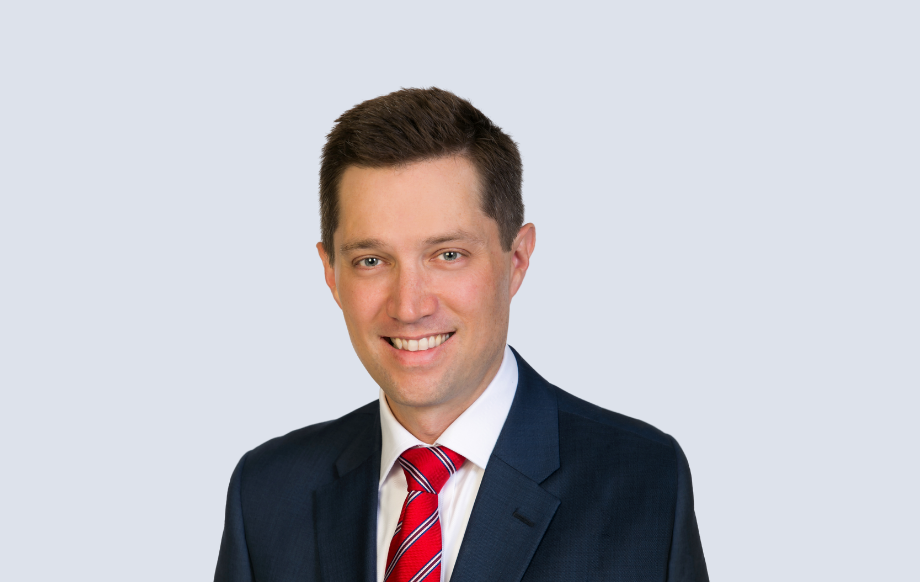 How to Make Partner at Susman Godfrey

Stephen Shackelford is a partner at Susman Godfrey with over 15 years of litigation experience. His early years at Susman Godfrey are highlighted by his winning a $178 million jury verdict with firm founder Steve Susman and co-counsel from Fish & Richardson on behalf of three individual plaintiffs against a major Dallas-based corporation, with the case later ending in a confidential settlement while on appeal.  After first making partner at Susman Godfrey in 2010, Stephen took a job as Special Counsel to General Electric Company’s General Counsel, Brackett Denniston, and contributed to the defense of GE in some of GE’s most significant cases. In 2014, Stephen transitioned to a pure litigation role at GE’s largest subsidiary, GE capital, where he was responsible for managing GE Capital’s defense in some of GE’s biggest litigation exposures. Stephen rejoined Susman Godfrey in 2015 and has since represented cases on both the plaintiff and defense sides.

Stephen joins the podcast to talk about starting his own business before pursuing a legal career, and shares tips on how to improve client communications and stay on top of clients' minds.

Listen to the episode to learn:

‍More tips from top litigators on how they made partner can be found on Legalist's Rainmaker podcast, now available on Spotify and Apple Podcasts.