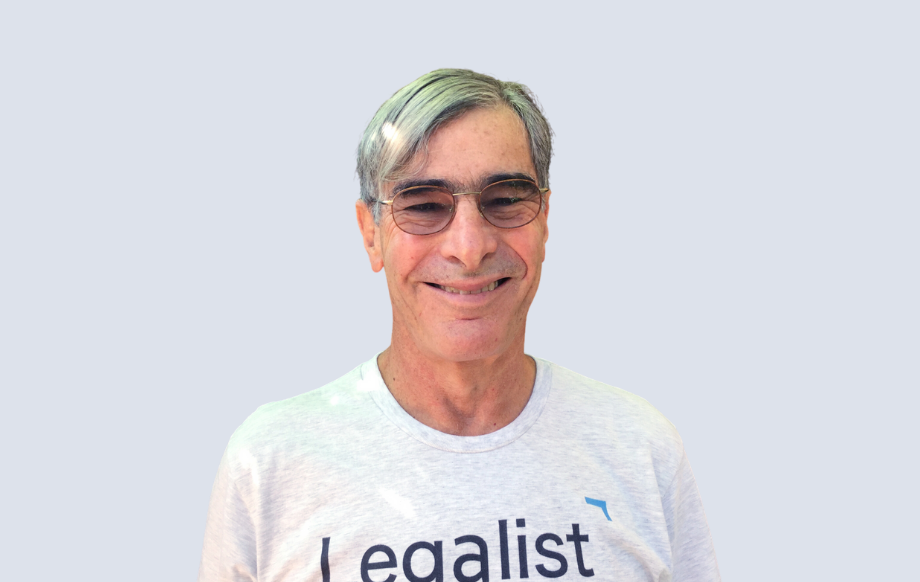 How to Become a Federal District Judge

Judge Fogel’s judicial career started in 1981 when he was appointed by California Governor Jerry Brown to the municipal Court of Santa Clara County. After over 15 years in the state courts, Judge Fogel became a federal court judge after he was nominated by President Bill Clinton in 1997 to fill a vacant seat on the US Court for the Northern District of California. After retiring from the bench in 2011, Judge Fogel served as Director of the Federal Judicial Center, running education programs for federal judges across the country. Since 2018, Judge Fogel has been the Executive Director of the Berkeley Judicial Institute at UC Berkeley Law School. Judge Fogel joined Legalist’s advisory board in September 2020.

Judge Fogel joins the podcast to review how his judicial appointments came to be, and to put a spotlight on a judge’s life: what makes being a judge at once burdensome and gratifying.

Listen to the podcast to learn:

More tips from top litigators on how they made partner can be found on Legalist's Rainmaker podcast, now available on Spotify and Apple Podcasts.

Legalist is a tech-enabled litigation finance firm founded in San Francisco, California. We help plaintiffs and lawyers pay for their litigation. The content above is provided with this disclaimer.