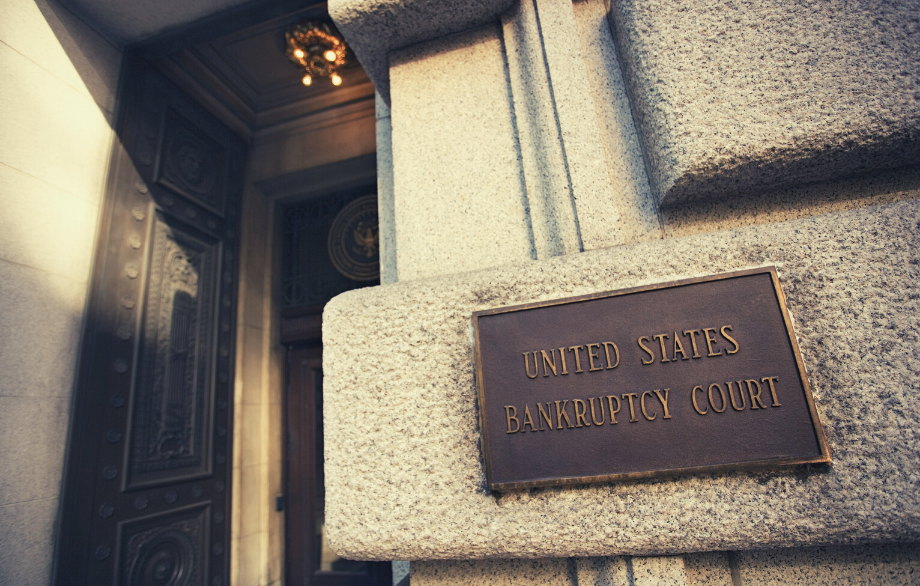 Discrepancies and Barriers in DIP Funding

Under the auspices of Chapter 11 restructuring, bankrupt companies can use debtor-in-possession (DIP) financing to help turn their businesses around. Used smartly, DIP financing may help companies emerge from financial distress stronger than before.

However, only a fraction of all petitioners are able to utilize DIP financing to exit Chapter 11 proceedings successfully. A number of discrepancies and barriers have made post-petition financing inaccessible for many companies.

The following graphs visually illustrate the characteristics of the underserved segments in DIP financing.

The fate of a bankrupt company often hinges on whether it can land debtor-in-possession funding. Short of a financing agreement, chapter 11 debtors are more likely to face premature liquidation; with a DIP deal, however, companies will almost certainly maintain their Chapter 11 status throughout the reorganization proceeding, and are more likely to exit bankruptcy successfully.

Historically, only 30% of the companies that file for Chapter 11 bankruptcy can exit successfully.[2]  According to data collected by the American Bankruptcy Institute, the majority (approximately 70%) of bankruptcy cases are either dismissed or converted. Once companies lose their Chapter 11 status and automatic stay, they often face immediate liquidation.

In comparison, companies who manage to obtain DIP funding are much better off. Of the 112 DIP cases tracked by the UCLA-LoPucki Bankruptcy Research Database between 2006 and 2012,[3] only 4 were subsequently converted to chapter 7 for liquidation. That's a 3.5% chance of liquidation, compared to the 70% during the pre-confirmation period.

While smaller businesses could benefit from extended credit lines accessible through DIP financing, they are usually not the focus of DIP funders. Instead, creditors tend to cut huge deals with large corporations.

The graphs above illustrate the industry trend that DIP deals are gigantic in size. Creditors rarely invest in deals smaller than $10M, as the majority of DIP deals range from $10M to $1B. The contrast is further heightened by the fact that 97% of all capital committed to DIP financing goes to deals larger than $100M. While it is important to acknowledge that the underlying dataset covers only public companies and therefore is inexhaustive, the preference for large deals remains consistent for the entire DIP financing industry.

Financial institutions tend to pursue DIP deals that are large in size, leaving little capital to meet the financing needs of small to medium sized companies. This historical trend suggests that smaller businesses will likely face harsher challenges amid the impending wave of bankruptcies.

Consequent to DIP funders’ arbitrary geographic preferences, Chapter 11 cases filed elsewhere face more challenges in obtaining court confirmation. A significant amount of financing demand is unmet because they are outside the familiar courts in New York and Delaware.

In other words, bankruptcies are more expensive than ever. With increased legal fees, companies will have to set aside more resources for legal expenses, leaving themselves a shorter cash runway. Compromised financials diminish companies’ leverage in negotiating terms for reorganization, putting DIP financing agreements out of reach.

As legal fees continue to rise in the coming years, companies -- now matter how good their underlying business fundamentals might be -- will find it increasingly difficult to complete the Chapter 11 proceedings.

[3] The database tracks bankruptcy filings of public companies with asset size between 500 million and 10 billion. The data was made publicly available by American Bankruptcy Institute, through their Winter Leadership Conference field hearing on November 30, 2012. http://commission.abi.org/field-hearing-wlc-november-30-2012 (last visited Apr 20, 2020).

[5] The average Deal size is calculated by combining loan allowances from different loan facilities upon final approval, which include facilities like term loan, revolving, etc.