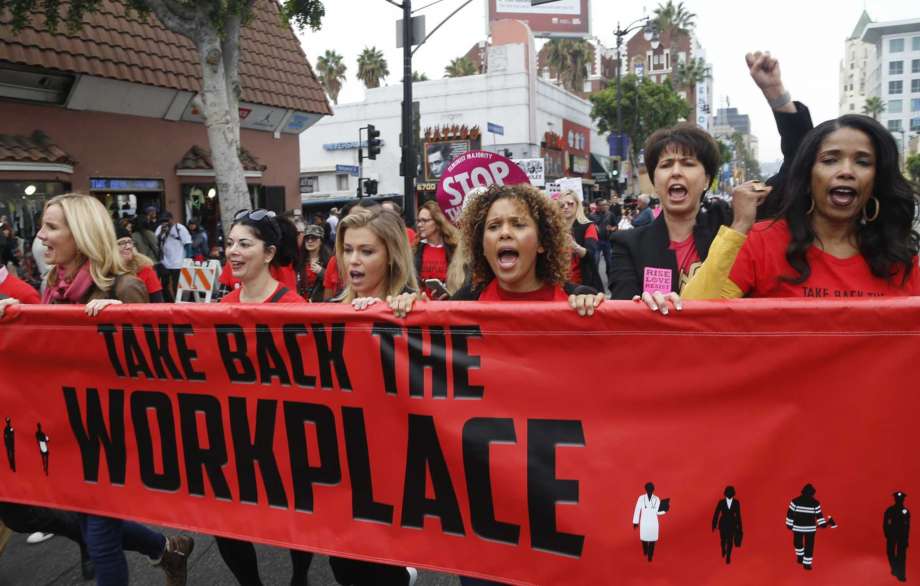 But what if our most important social movements needed litigation to bring real financial consequences? Lawsuits, including class actions and individual cases, have a history of catalyzing change. From Brown vs. Board of Education in 1954 and the lawsuits linking Big Tobacco to cancer in the 1980’s and 1990’s to the much more recent lawsuits that exposed Silicon Valley sexism and sexual harassment, a public lawsuit allows people to speak truth to power.

At Legalist, we angel invest in the justice system. We pay for legal fees and own a portion of the lawsuit’s recovery. While legal costs can often be prohibitively expensive for individuals or small businesses, litigation funding helps give those cases their day in court. In 2018, there are a lot of things to fight for, and the court system has proven more powerful than ever in safeguarding the rights of women, minorities, and the underdog.

The best litigation surprises us, and exposes wrongdoing we didn’t already know about. Below is a list of the litigation we’d most like to see funded in 2018 — all of which reflect directly the type of world we’d like to see.

#BlackLivesMatter isn’t over as long as police brutality against people of color has not stopped. According to Mapping Police Violence, some 1,147 people were killed by the police in 2017, disproportionately people of color. In just 12 of these cases were officers charged with a crime. Yet even if the state chooses not to prosecute, civil litigation can help the victims and their families get redress from the state for their loss.

Sexual harassment and sexual assault are chronically underreported, and in the wake of sexual misconduct allegations against Harvey Weinstein, exploded to the public consciousness through the #MeToo movement. From Ellen Pao’s explosive 2015 lawsuit against Kleiner Perkins to the brave women who brought down Bill O’Reilly and Roger Ailes, sexual harassment litigation gives women the power to fight back against abusers.

For-profit universities (such as Ashford University, currently being sued by the California Attorney General) have been accused of targeting low-income students, minorities, and veterans, offering subpar educations with few job prospects, and saddling students with a lifetime of debt. The Obama administration released a list of of hundreds of college programs that load students with more debt than they can repay. Whistleblower lawsuits have brought several down. We’d like to see more.

Incarcerated workers, often paid less than $1 an hour, have been involved with mining, agriculture, and even sewing garments for Victoria’s Secret. At least one class action was filed against Geo Group, one of the largest U.S. private prison companies, for allegedly violating federal anti-trafficking laws by coercing them to work for free under threat of solitary confinement. Private prisons make up at least a $5 billion industry in the United States, and generate a significant amount of profit from convict-leasing programs. Labor litigation would help make sure those prisoners are paid.

As Bitcoin prices continue to skyrocket, the number of affiliated cryptocurrency scams similarly continues to grow, preying especially on unsophisticated investors lured by quick cash. While the SEC has cracked down on a few obvious scams, still other cryptocurrency frauds have yet to be exposed for defrauding investors. As the bubble continues to grow, along with stories of regular people taking out second mortgages and home equity lines to buy into ICO’s, effective securities litigation will protect investors and clamp down on fraud.

In the wake of the Equifax hack and the Uber leak, the flagrant disregard by big corporations for consumer data privacy has culminated in significant data privacy litigation. Not only has Equifax been hit with several class actions, but many consumers also chose to bring claims in small claims court. Litigation forces companies like Equifax to prioritize data privacy and elevates data security to a business-critical issue. Let’s make sure other companies that have access to our information and credit card numbers learn the same lesson.